Cost of Living in Buenos Aires Compared to Cities 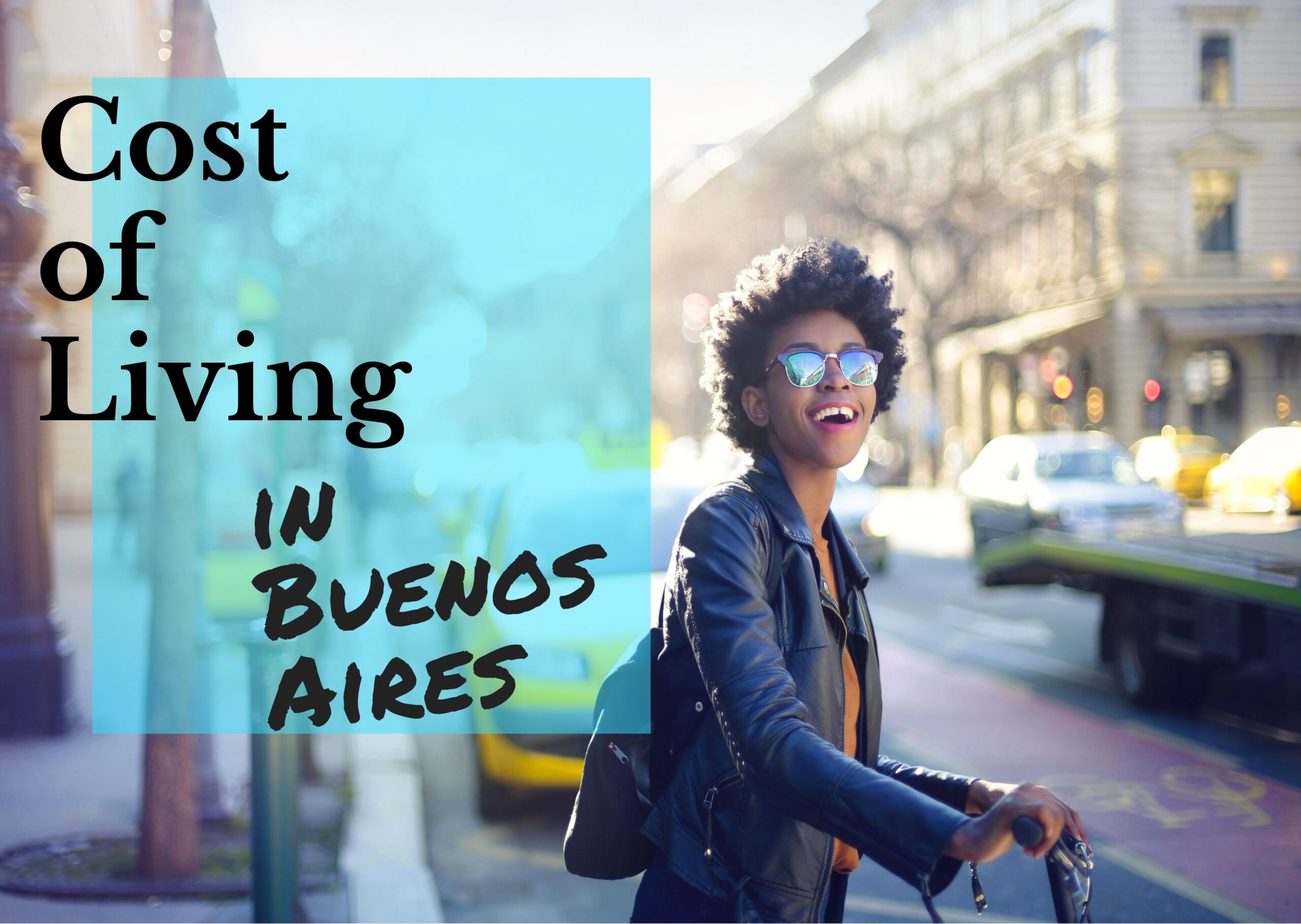 Still deciding where to live next?  We’ll make it easier.

With a rich culture and incredible lifestyle, Buenos Aires, Argentina is the perfect destination, as this city stays at the top places to live, work, and play for Expats and digital nomads these days.

We had put together some information at the moment to decide to move to this wonderful city. This is most likely due to solid internet availability, job opportunities, as well as all the fun and excitement that a city like Buenos Aires can promise and the low cost of living for those we have the possibility to gain in a mayor currency than the peso.

Assuming you like red meat and wine,  this is where the real bargains are. If you like a good steak dinner accompanied by a nice bottle of wine, you’ll be in heaven here.  Prices are quite reasonable on both, to the point where a group of people can go out and eat to their heart’s content for $10-$20 a person in places that aren’t overly fancy.

Besides having the opportunity to work for major corporations in the city,  industries such as oil and gas, but technology and English teaching are two other common vocations for foreigners and people who made the desition to move to Buenos Aires.  Argentina has all the makings of an ideal retirement spot as well, especially for those who want a temperate climate in an affordable place that compares favorably with important European and North American cities

Here are some comparisons between mayor cities like:  Los Angeles, Paris and London.

Cost of Living in Argentina compared to Paris, France

Cost of Living in Argentina compared to London . UK

The bottom line? The cost of living in Buenos Aires will likely be half or less what you would spend in a big city in the USA, Canada, and Europe. Even you’re coming from a smaller town, you can still get by for half if moving somewhere other than the capital in Argentina.