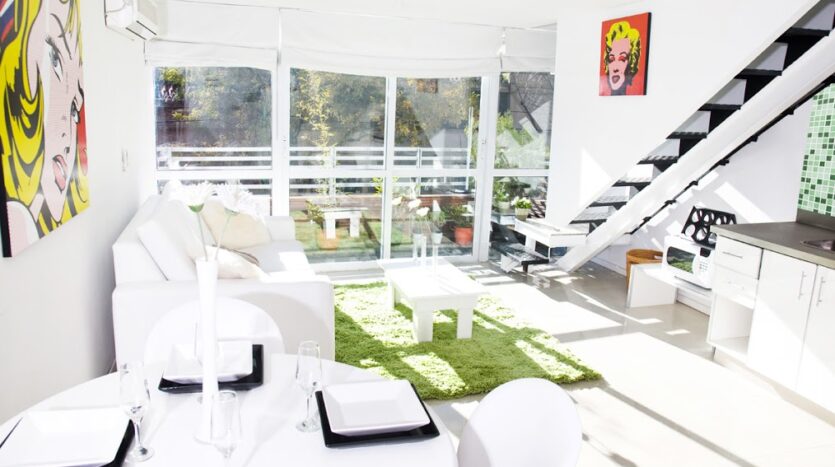 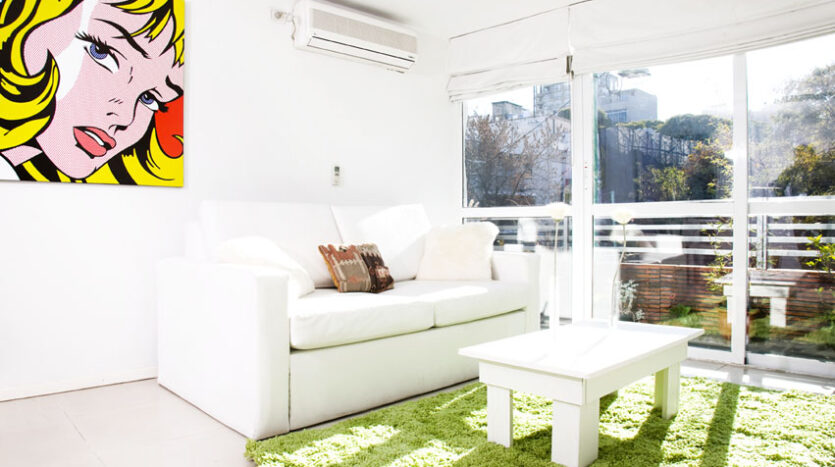 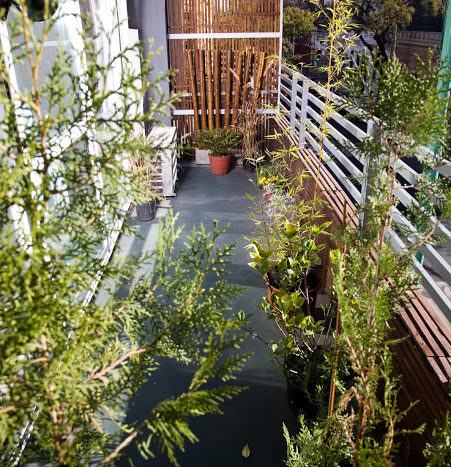 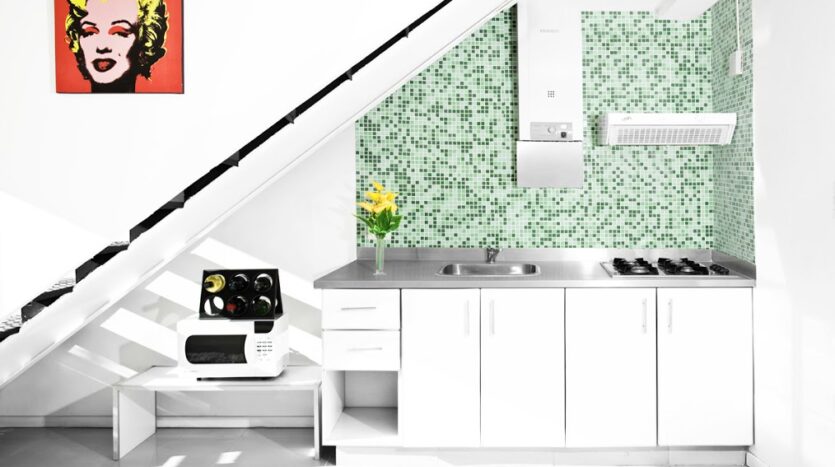 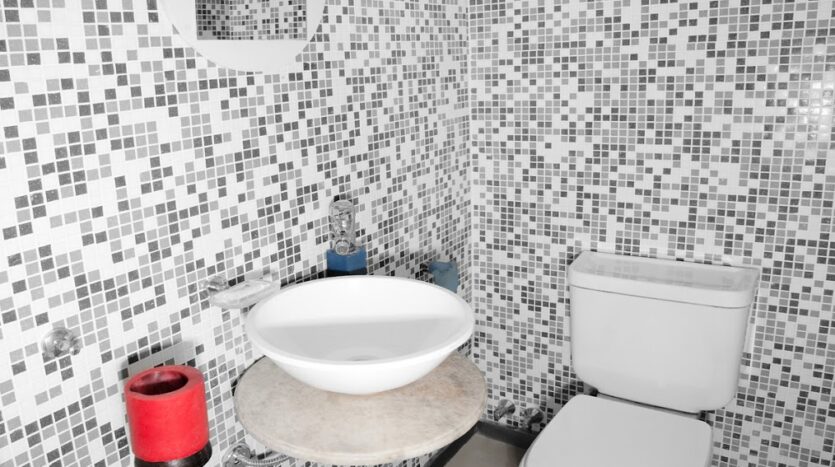 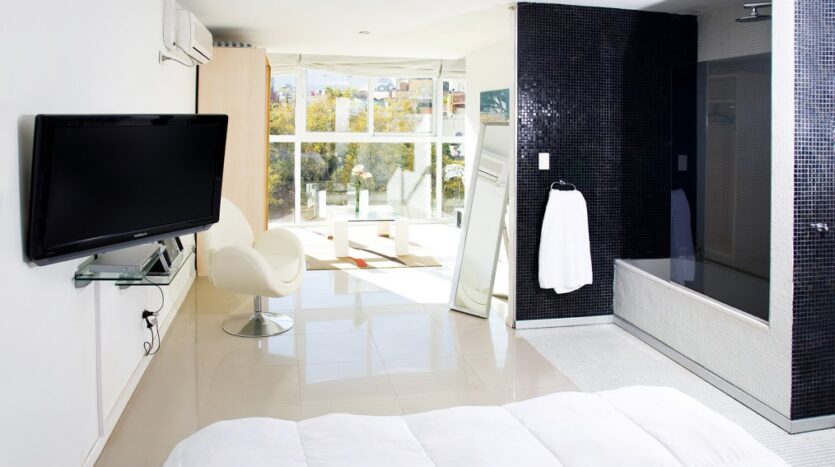 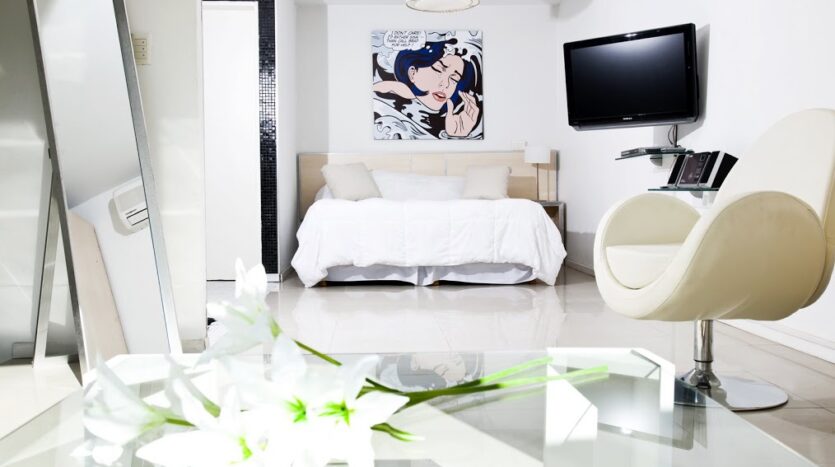 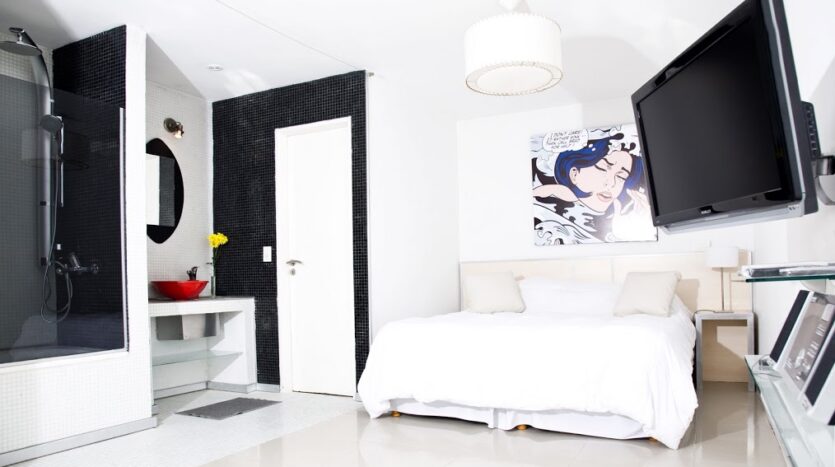 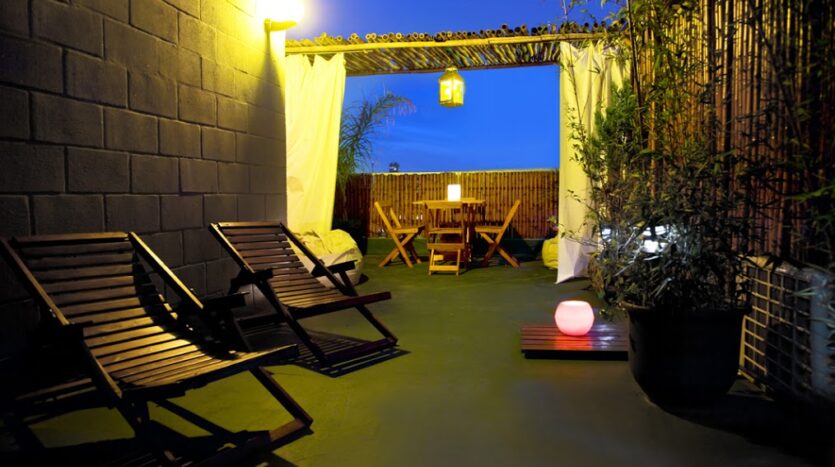 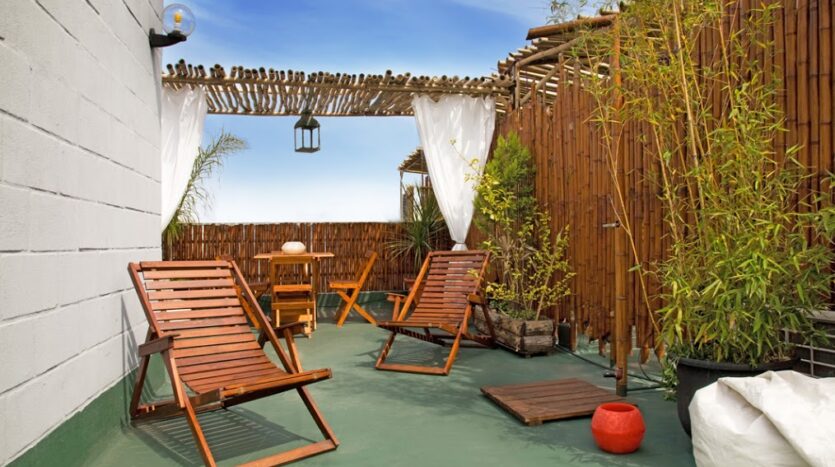 Modern, fun, functional and bright studio in Palermo Soho. With an open space concept, the kitchen is incorporated into the living room, where you will find a nice sofa along with a comfy queen-size bed.

Modern industrial style and minimal decoration. It has a fully furnished kitchen, with a coffee/dining table (it lifts up easily!) and an enormous closet with plenty of space for your late afternoon shopping in the neighborhood.
The bathroom is also wide, with a jacuzzi to enjoy the free time at home.
Thanks to its large windows, both in the living room and in the bathroom, the whole unit is very luminous.
Studio Grey is conveniently located in Palermo Soho, Palermo’s most stylish area and one of the favorites among designers, artists and fashionistas alike. The neighborhood is famous for its tree-lined cobblestone streets and traditional houses that have been turned into bars and boutiques, giving it its distinctive bohemian vibe. 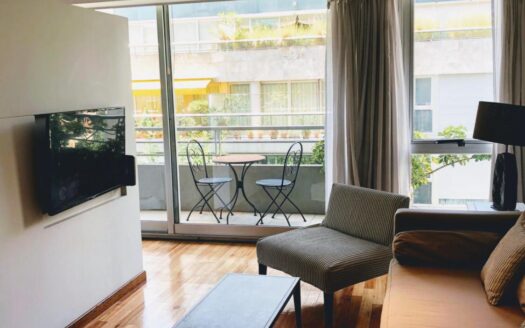 Palermo
|
Juan Francisco Seguí 4600
The Bosques de Palermo, El Rosedal, the Zoo and the Campo Argentino de Polo are just some of the views that this de [more]
Not Available
Not Available
details 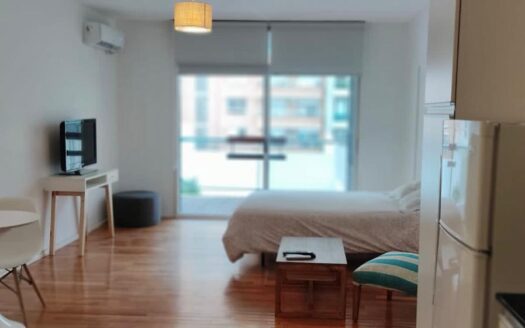 Belgrano, Nuñez
|
Manzanares 1660
Located in one of the quietest and most exclusive neighborhoods of the City of Buenos Aires, a few meters from Av. [more]
Not Available
yes
details 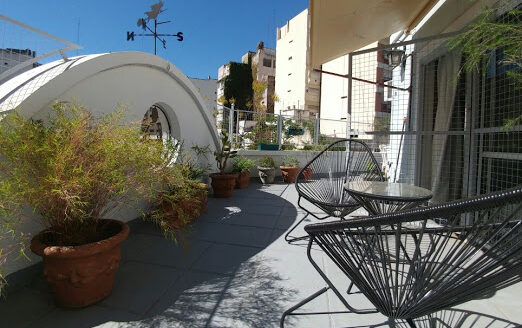 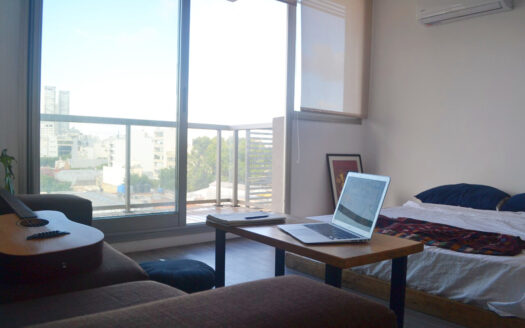 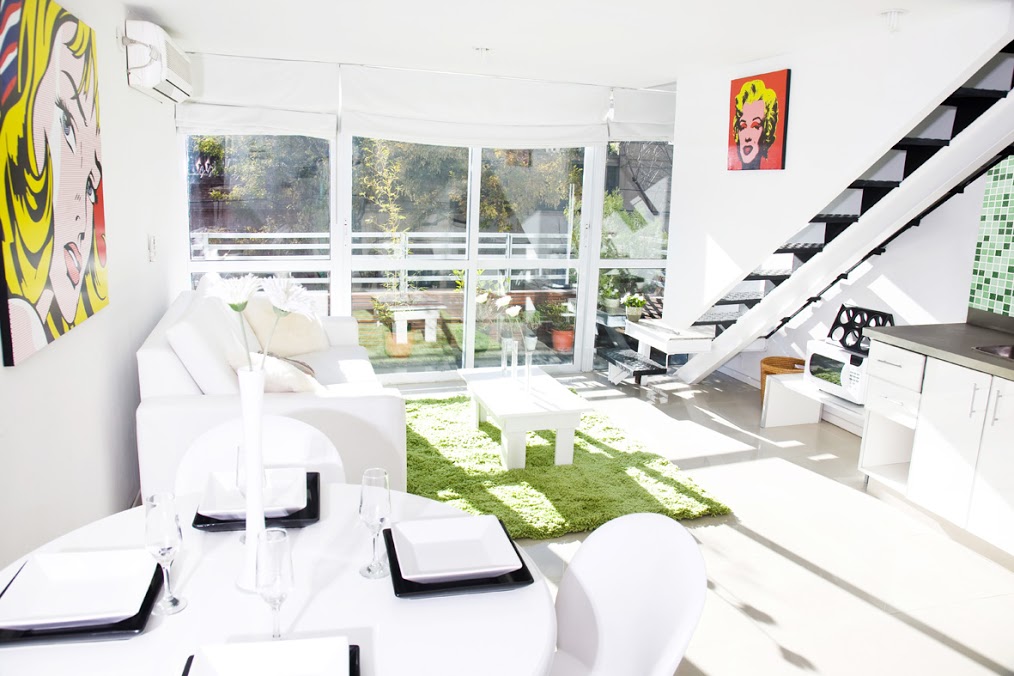 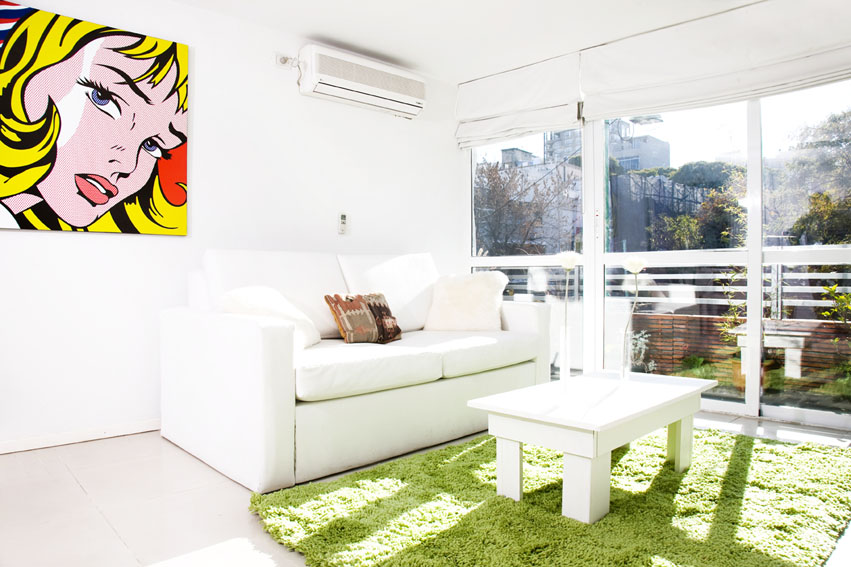 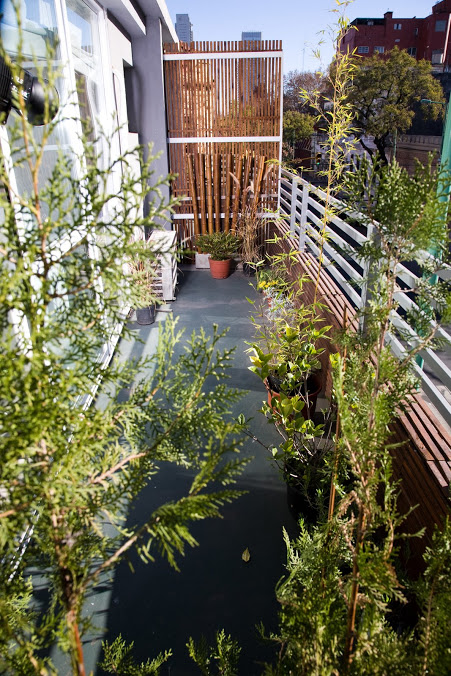 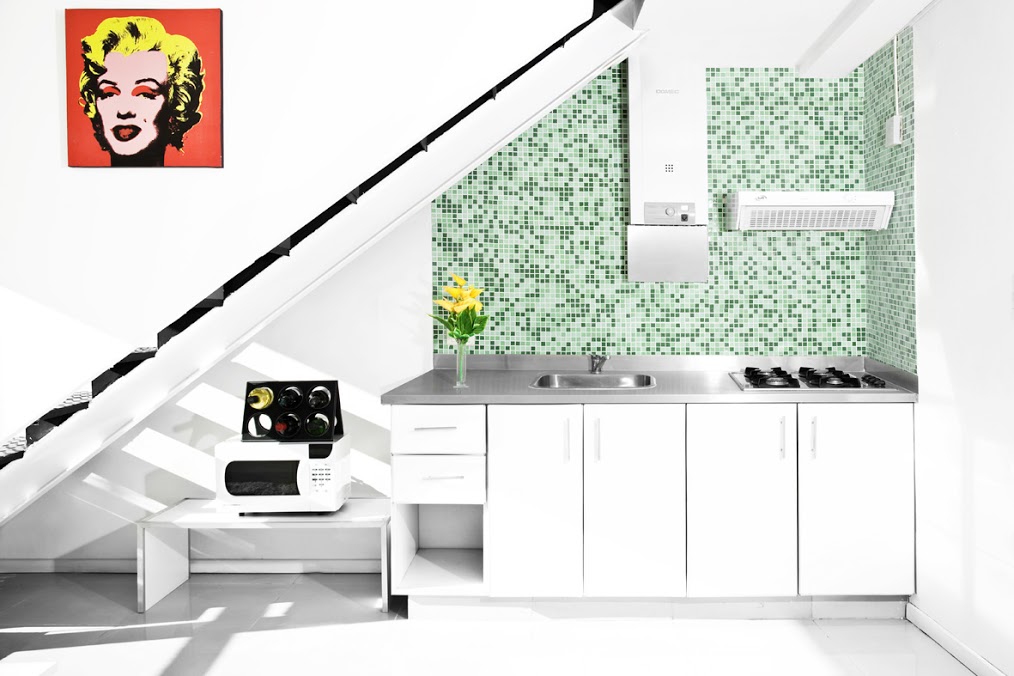 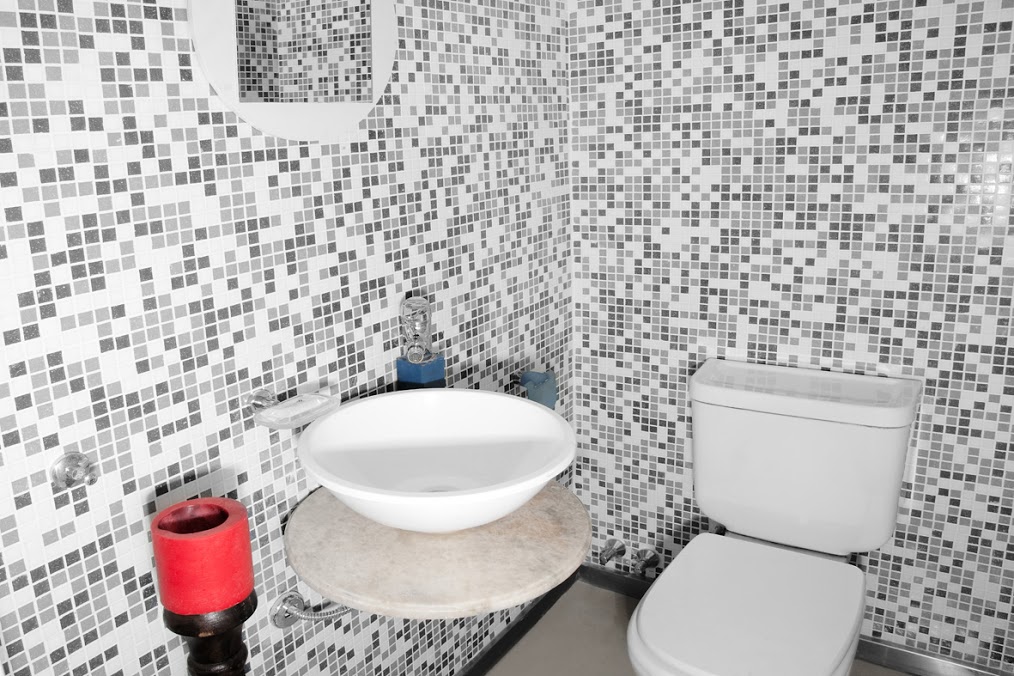 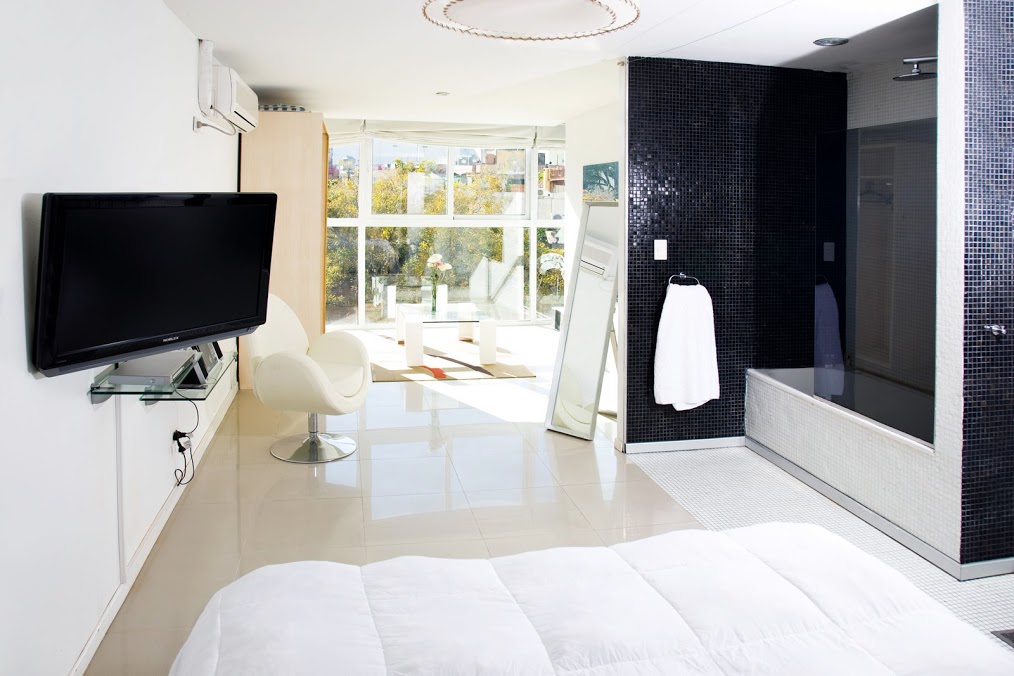 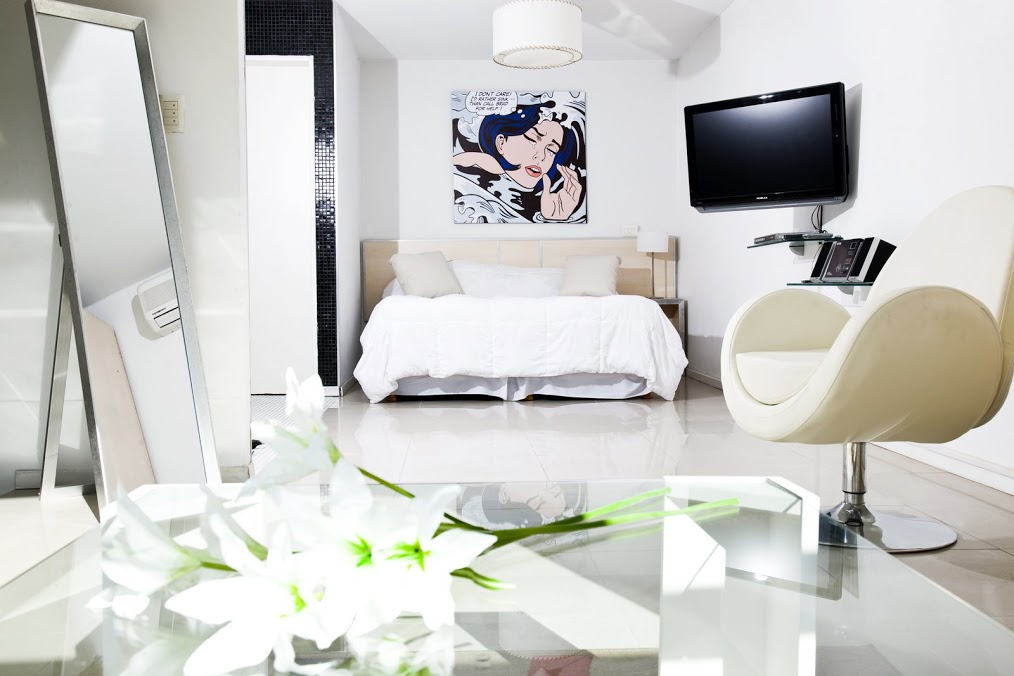 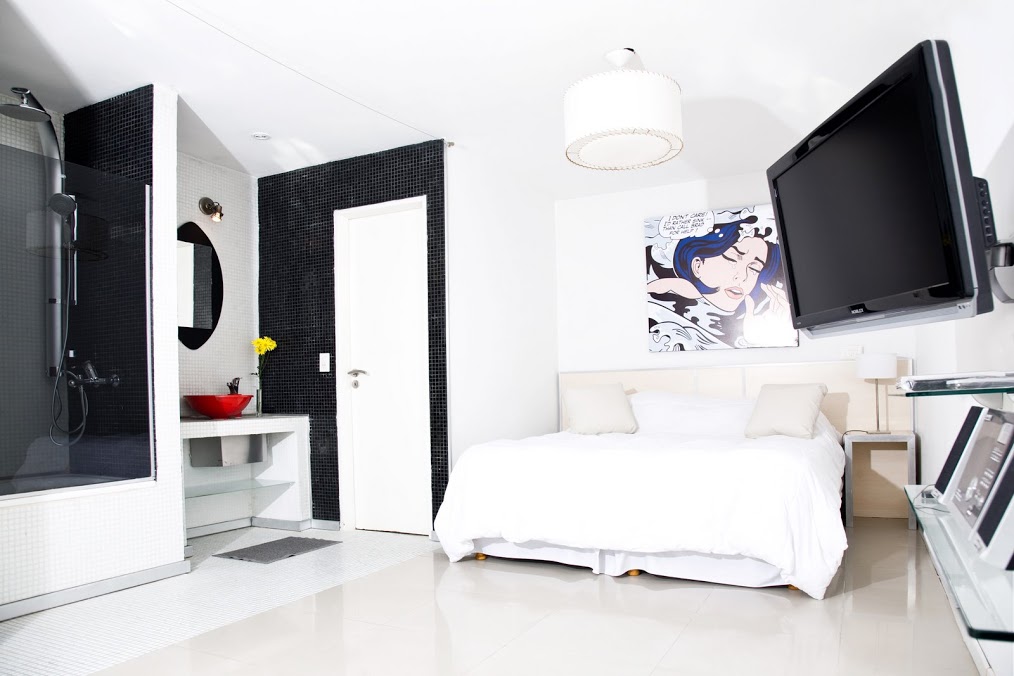 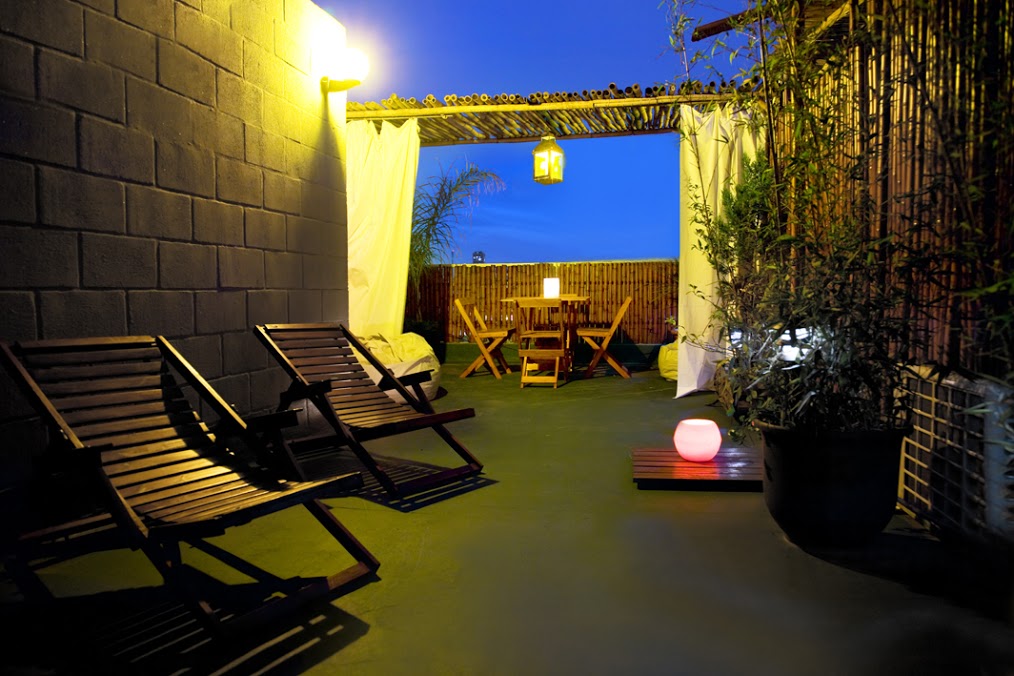 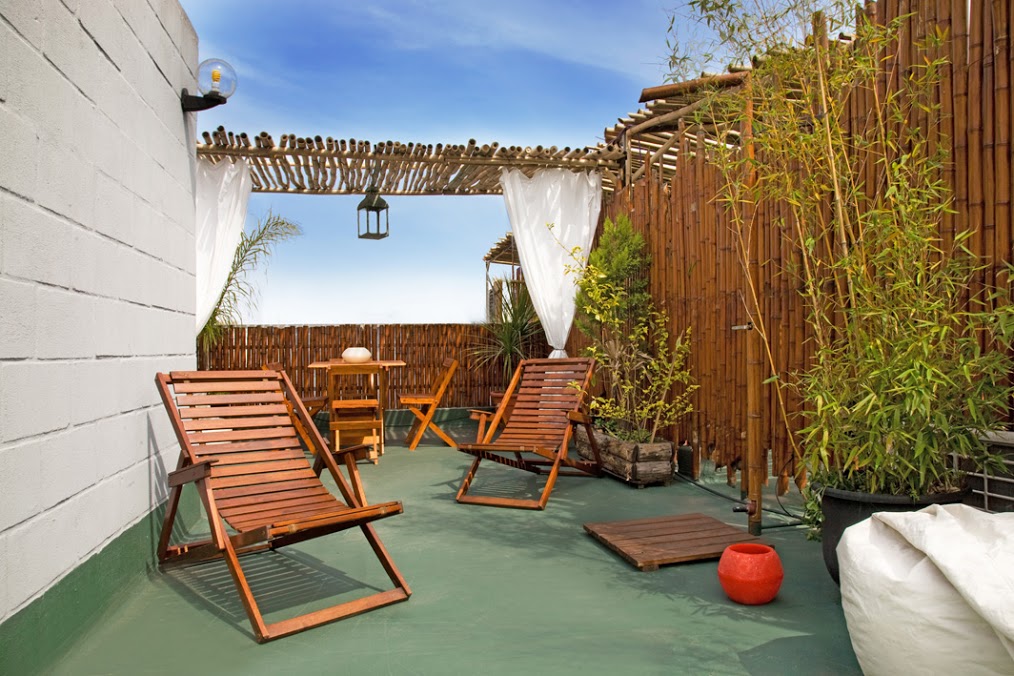