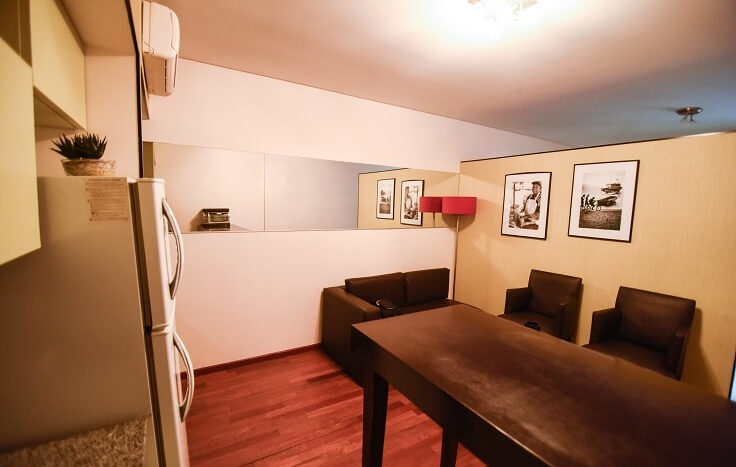 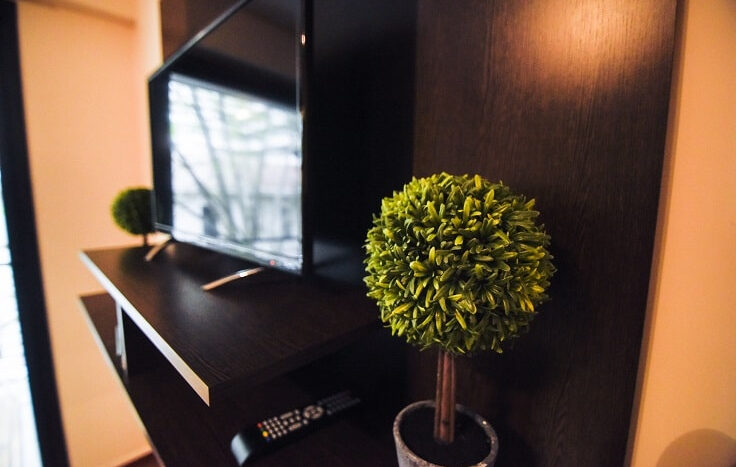 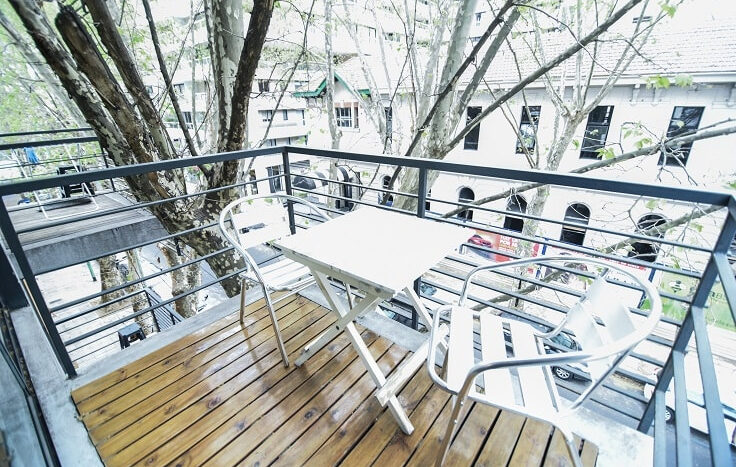 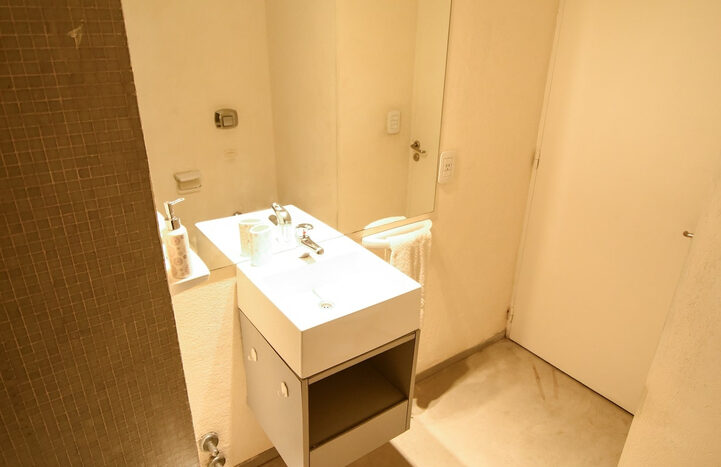 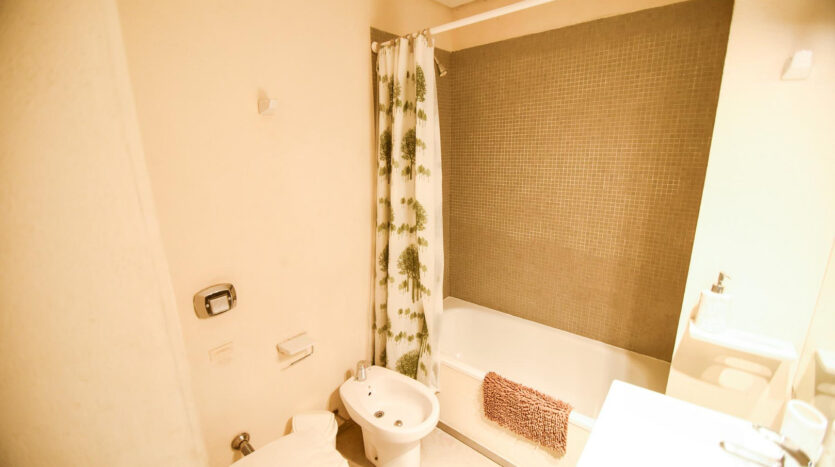 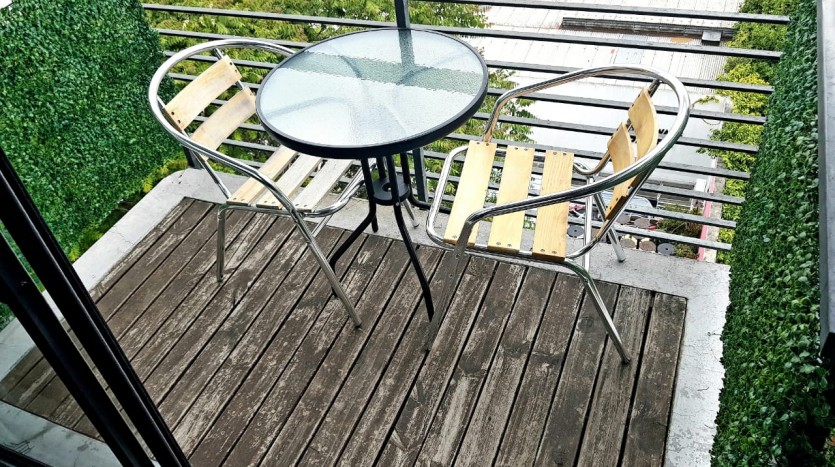 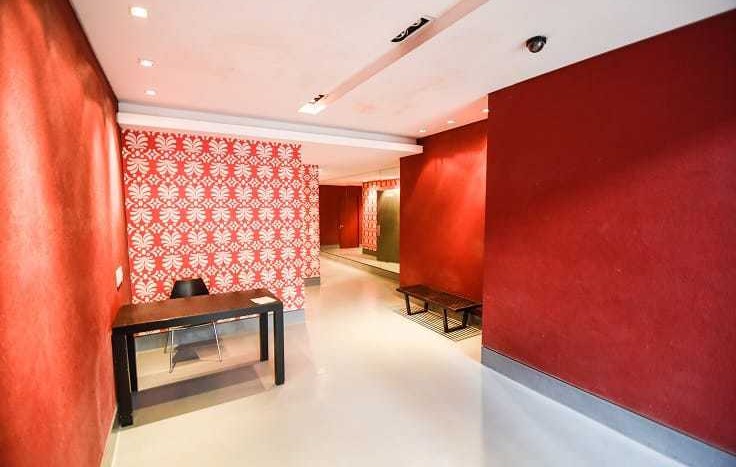 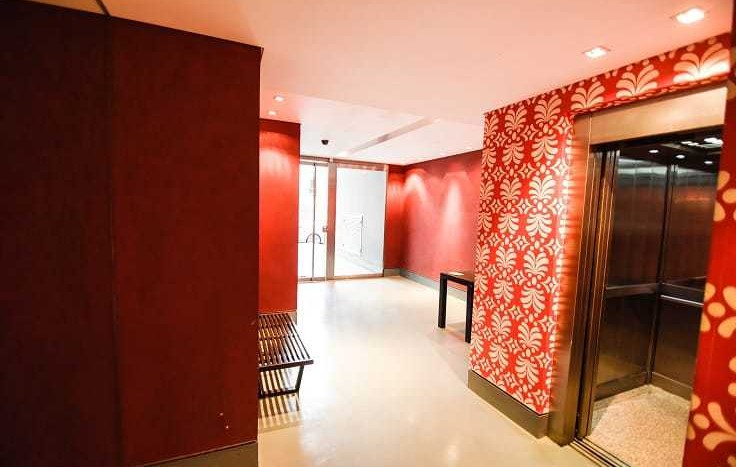 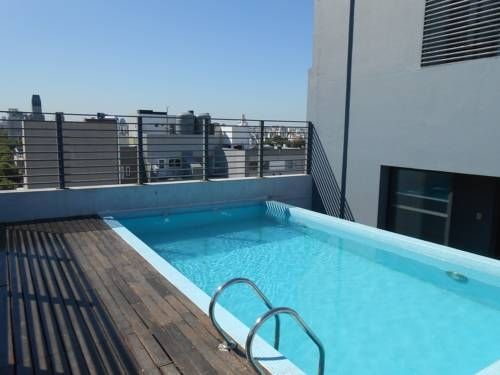 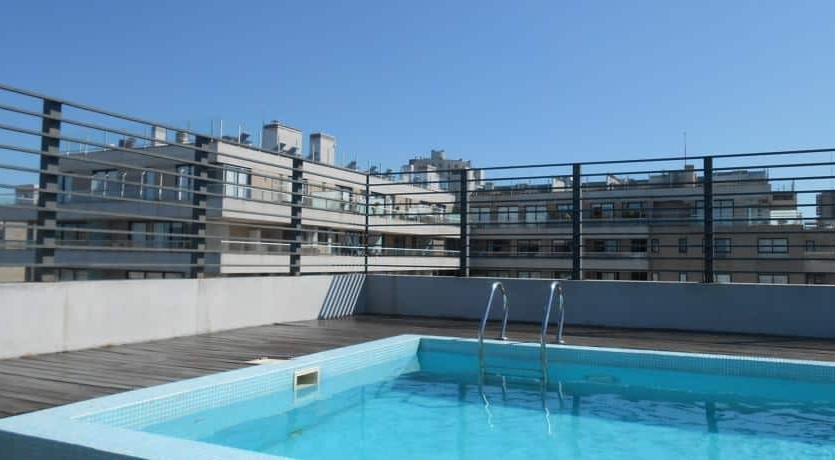 Modern hip apartment located in one of the most lively parts of Palermo Hollywood!

This apartment has a burst of style as you will notice from the patterned designs on the kitchen counters and cabinets.

The kitchen area is fully equipped with all the necessities one may need to cook up a meal or even have a dinner date. From electronics to cutlery!

The bedroom is connected with the balcony area and isn’t hard to notice the great view while either laying on the bed or standing on the balcony taking in the fresh Buenos Aires (Good air).

There is a flatscreen television mounted on the wall as well as tons of wardrobe space.

The building has a SUM area as well as a swimming pool on the rooftop and 24hr surveillance cameras!

The area is considered the most lively part of Palermo Hollywood because right in front you will find Lamar which is very well known as well as UpTown, considered one of the most exclusive lounges in Buenos Aires! 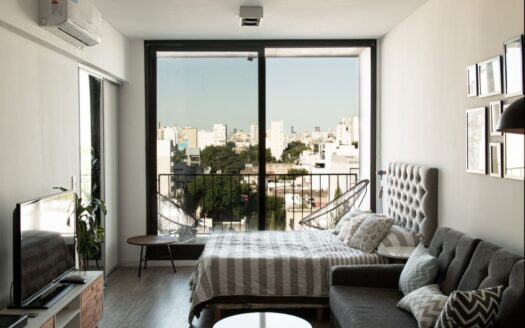 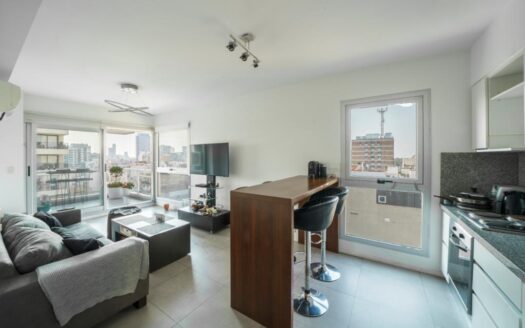 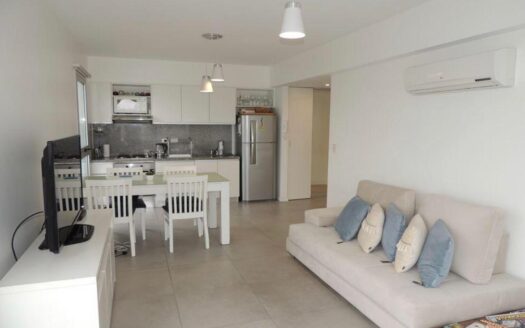 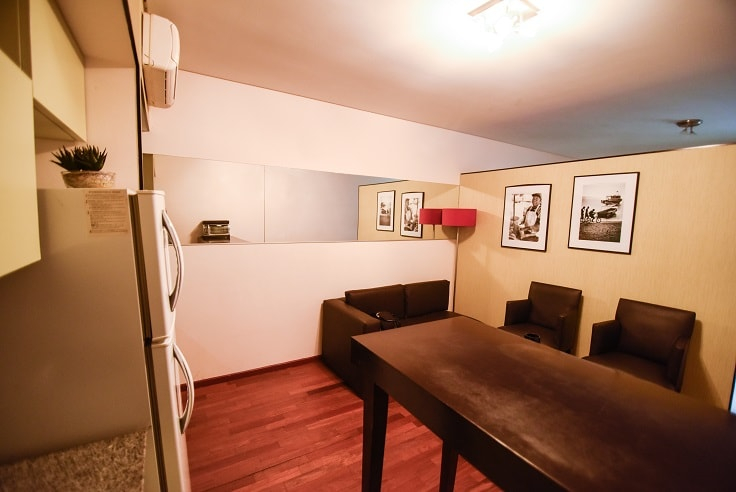 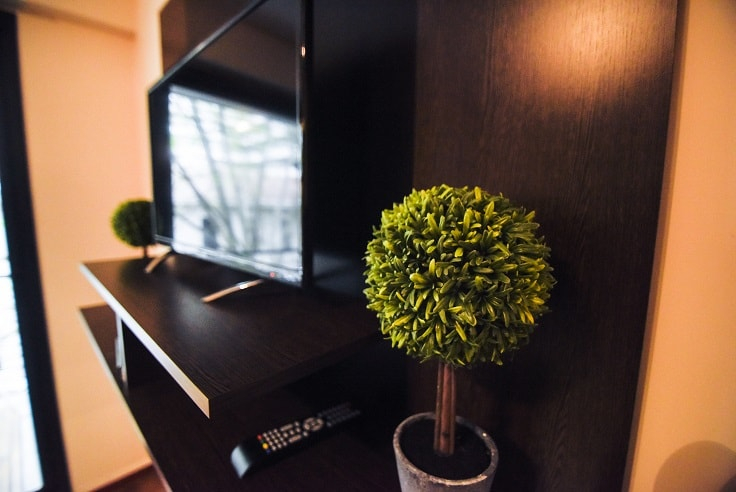 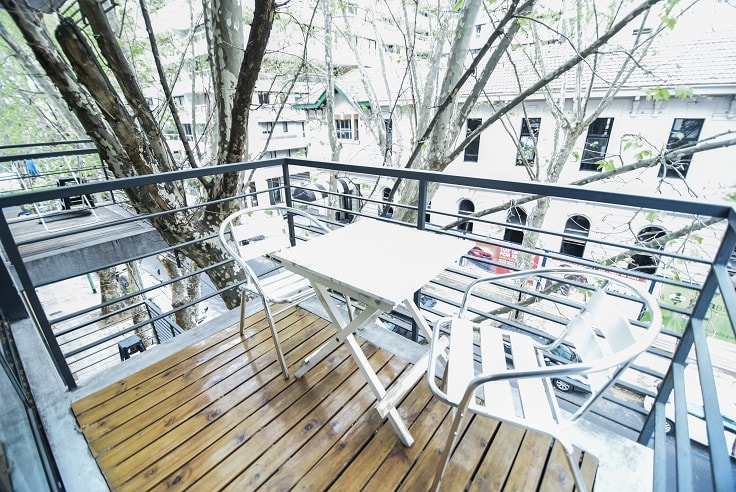 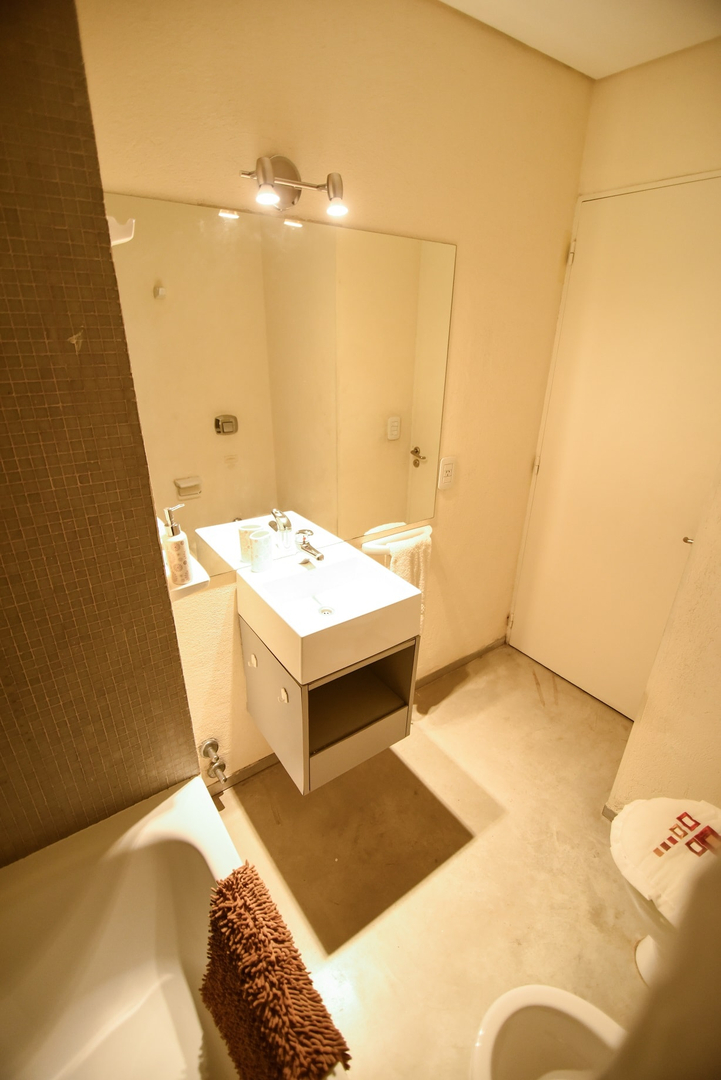 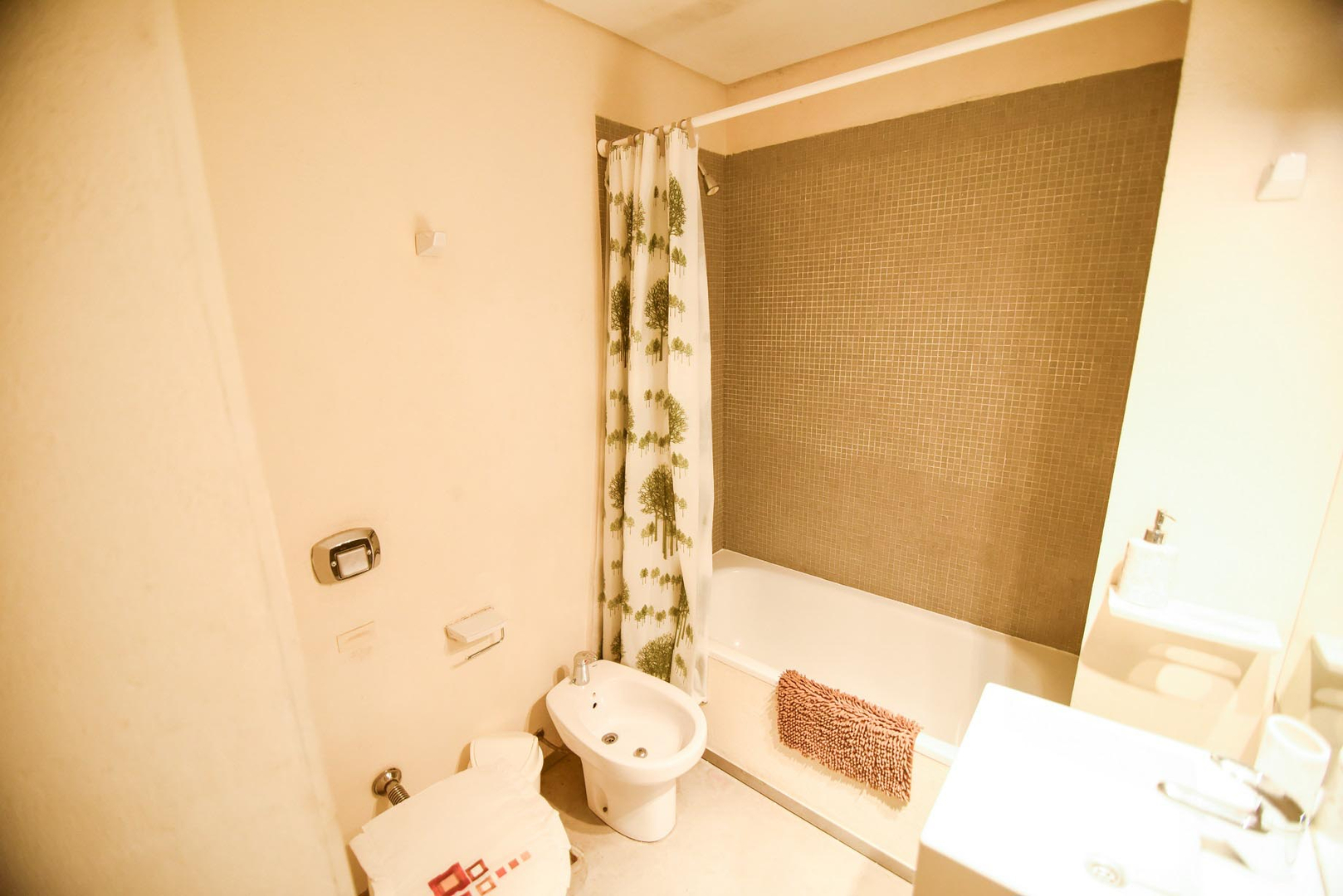 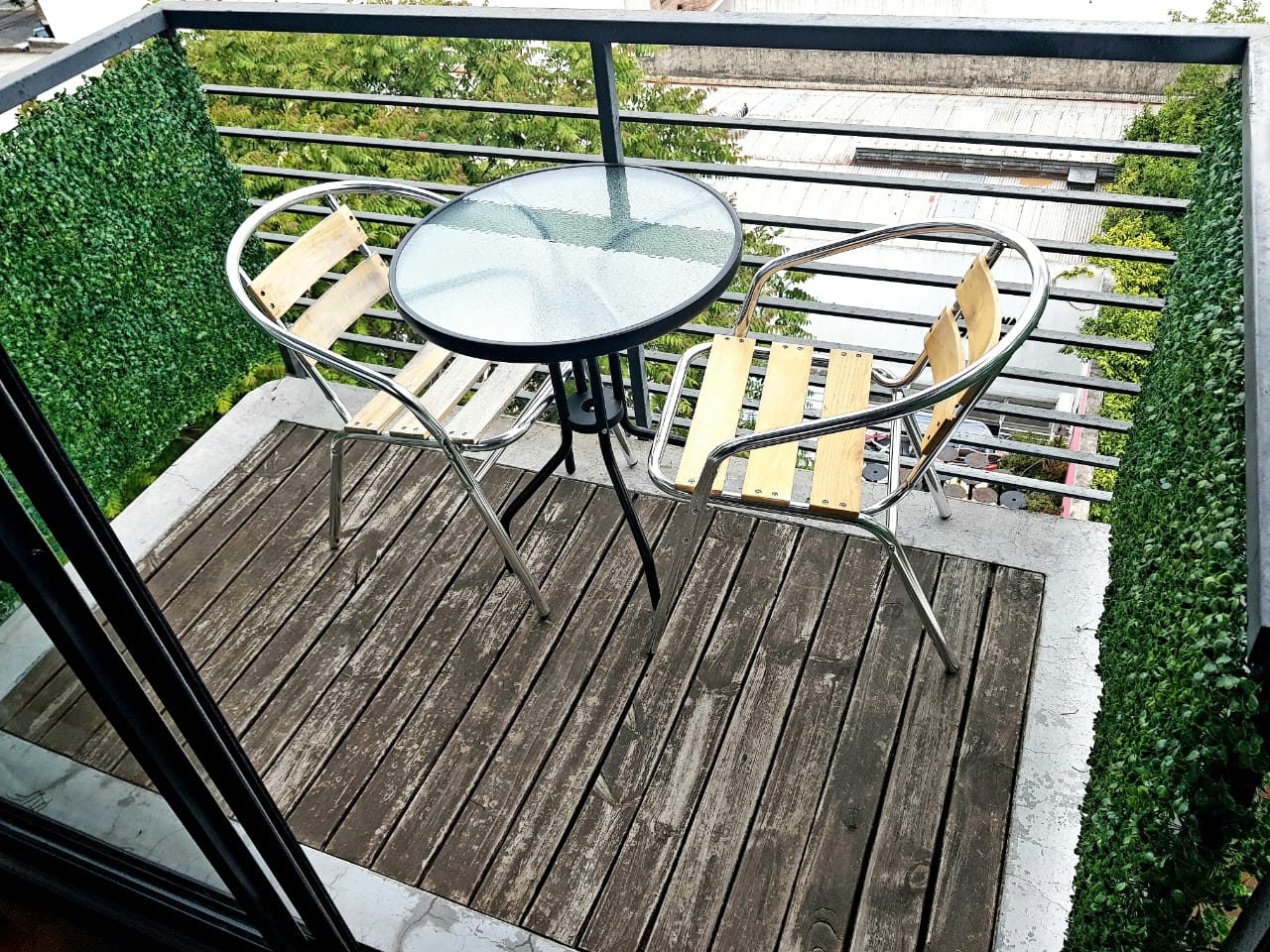 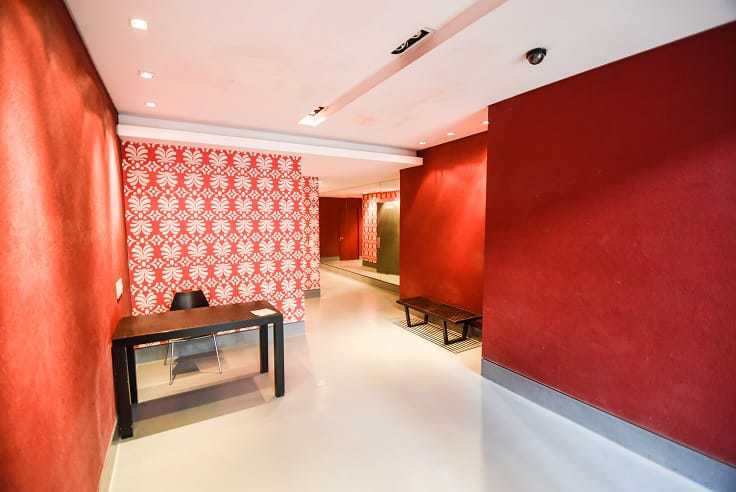 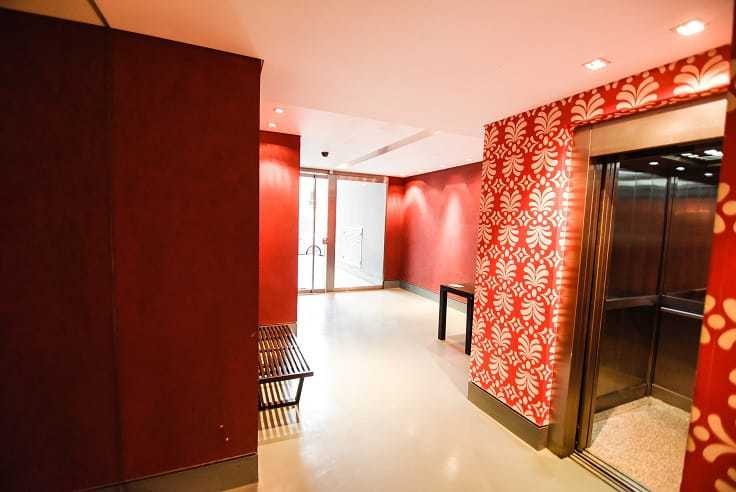 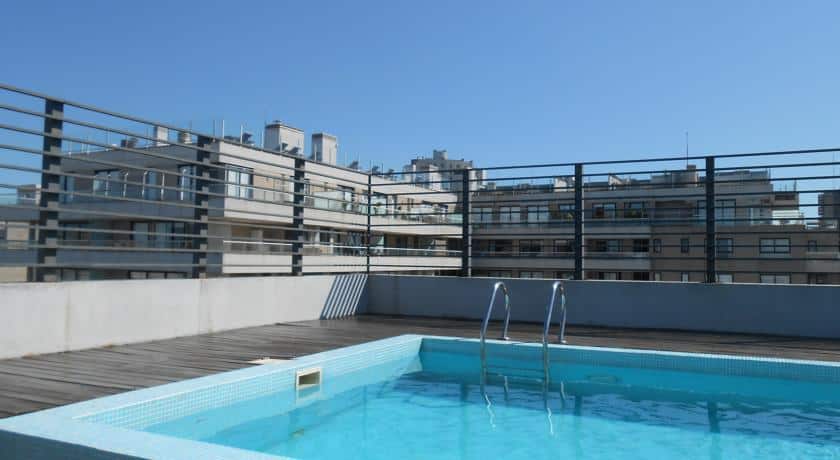