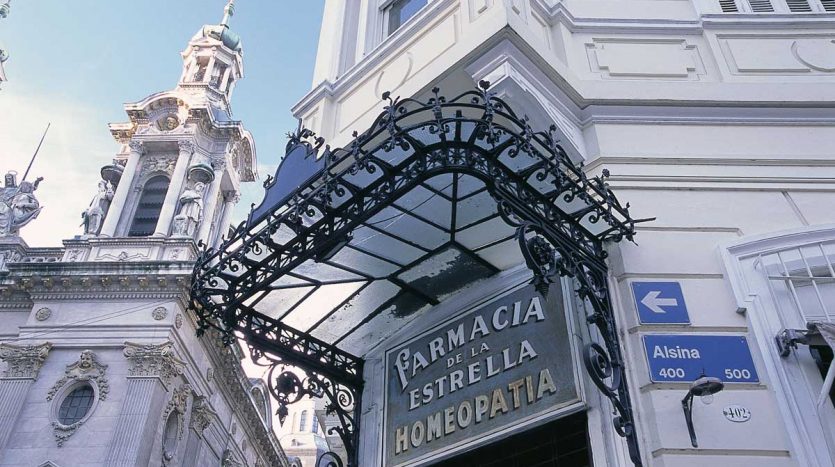 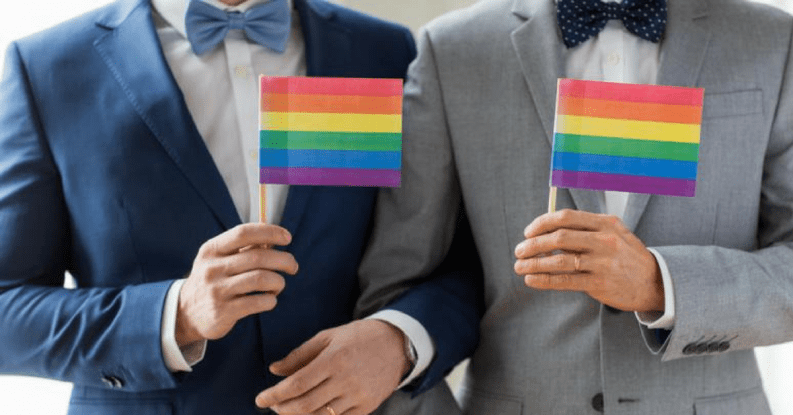 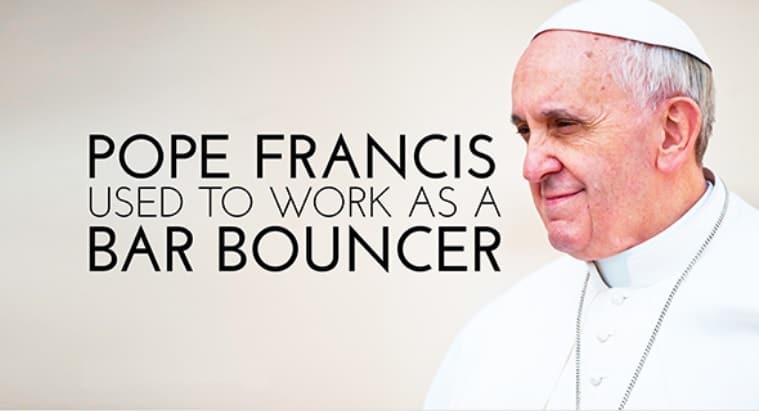 Posted by My Lovely Apart on 1 June, 2018
Sin categoría, Uncategorized
0

Test your knowledge with amazing and interesting facts, quizzes, and brain teaser of this beautiful city!

1    That most elegant of dances, the tango, originated in the brothels surrounding Buenos Aires. Drawing from African, European, and native influences, the original moves were meant to dramatize the relationship between a prostitute and her pimp. As such, the dance was considered offensive until dance and music pioneers like Carlos Gardel sanded down its edges and took it overseas to Europe, where it became an instant smash.

2    The University of Buenos Aires, the largest college in Argentina and the second largest in Latin America, has produced four Nobel prize winners and numerous presidents. It’s also where Che Guevara studied medicine before becoming a revered revolutionary and T-shirt icon.

3   There are two theories as to why the Casa Rosada, the presidential headquarters where Juan and Eva Perón addressed the nation, is painted pink. The first is that it represented the coming together of two political parties in the late 19th century, one of which was represented by the color red, the other white. The other more gruesome theory is that it’s actually cow’s blood, which was a common coating for buildings at the time. The blood protected against the damaging effects of heat and humidity.

4     Buenos Aires was founded twice. The first time occurred in 1536, when Pedro de Mendoza, built a fort overlooking the Rio de La Plata. The group’s chaplain named the location after Santa Maria de los Buenos Aires, or Holy Mary of the Fair Winds, a figure revered by sailors at the time. However, In 1580, Juan de Garay kept the name Mendoza had bestowed while adding a few of his own flourishes: Ciudad de la Santisima Trinidad y Puerto de Santa Maria de Buenos Aires (“City of the Most Holy Trinity and Port of Saint Mary of the Fair Winds”). In the 17th century, residents (thankfully) shortened the name to its current form.

5   British railway workers brought the sport of soccer to Buenos Aires in the mid-19thcentury and helped establish the sport in the city and throughout the country. These days, Buenos Aires is a soccer-obsessed town, home to one of the highest concentrations of professional teams in the world.

6  Feeling repressed? As of 2012, Buenos Aires had more psychologists per capita than any other city in the world, and many of them practice Freudian psychoanalysis.

7 Argentina has, the number one polo team in the world, and most of its top players

8   Construction of the Teatro Colón, Buenos Aires’s opulent French style opera house, took nearly 20 years. Delays included financial setbacks, squabbles over the location, and the deaths of two of its architects (one of whom was murdered by his wife’s lover). Today, the Teatro Colón is considered one of the top five opera houses in the world. Its acoustics are so good that Luciano Pavarotti once said the only design flaw is the structure’s ability to reveal a singer’s every mistake.

9   Book lovers rejoice: Buenos Aires has the most bookstores per person of any city in the world according to a 2015 World Cities Cultural Forum report, with one location for every 4000 citizens. One reason for this is that there’s no sales tax on books. Also, e-readers haven’t yet caught on in the country, and Amazon doesn’t operate in Argentina. The most compelling reason, though, may be the simplest: “Argentineans still prefer to come in and browse for books,” Antonio Dalto, business manager of the Ateneo Grand Splendid bookstore, recently told The Guardian.

10   Before he entered the seminary, Jorge Mario Bergoglio, a.k.a. Pope Francis,was a bouncer at a nightclub in Buenos Aires.

11  The Avenue 9 de Julio, which runs north to south through the city center, is the widest avenue in the world. At 12 lanes and 460 feet wide, it’s a wonder to behold—if not so much to drive on. “Los Argentinos tienen la mas ancha”.

12   Located in the Palermo district, the Jardín Japonés de Buenos Aires are the largest Japanese gardens outside of Japan.

13  Europe’s influence upon the city extends to the language. Residents of Buenos Aires speak a Spanish dialect infused with lunfardo, a slang with Italian roots that grew out of the city’s low-income neighborhoods. In fact, according to a recent study, Buenos Aires’s Spanish sounds more like Neapolitan Italian than any other language—including traditional Spanish.

14   The first-ever animated feature film, El Apóstol, was made in Buenos Aires. A political satire mocking Argentine president Hipólito Irigoyen, the film was a collaboration between popular cartoonist Quirino Cristiani and producer Frederico Valle, who had worked with the Lumière brothers. It ran 1 hour and 10 minutes long and required more than 58,000 drawings. Sadly, a 1926 fire at Valle’s studio destroyed the only known copy of the film.

15  Recoleta Cemetery, Eva Perón’s grave is an understated monument with a tumultuous backstory. For more than 20 years, the former first lady’s body, was moved around as power shifted from one regime to another. Following Perón’s death in 1952, her body spent time in a trade union’s headquarters, in the back of a cinema, in a van parked outside the capital building, and in the offices of Military Intelligence. It was moved to Milan, then to Madrid, and eventually back to Buenos Aires where in 1976 Evita was finally laid to rest along with other family members.

16   Buenos Aires is a steak lover’s paradise, with parillas located throughout the city. But don’t expect to be served an American-style, red-on-the-inside T-bone. Argentineans slow cook their meat, and typically serve multiple cuts across the main meal, including appetizers and even dessert. It’s all a testament to the country’s old adage: Serve everything that says moo.

18  Buenos Aires is one of few major cities with a neighbourhood where most streets are named after women.  The central monument in the Puerto Madero neighbourhood is the Puente de la Mujer, or the Bridge of The Woman, designed by the famous Spanish architect Santiago Calatrava. It is meant to evoke a man and a woman embracing.